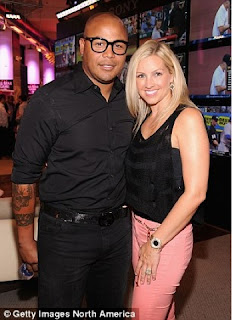 Well I guess the honeymoon is over for these two! Chile now sit down so u can get some of this Hot Peppermint Tea!
The wife of former Atlanta Braves star Andruw Jones filed for divorce about a week after she accused him of grabbing her neck and saying he wanted to kill her, according to a court document.
Nicole Jones said their 10-year marriage is ”irretrievably broken,” according to the divorce complaint filed in a suburban Atlanta court Monday. The filing does not mention a Christmas morning fight that prompted Nicole Jones to call police and led to Andruw Jones’ arrest on a battery charge.

Nicole Jones’ lawyer, John Mayoue, declined to comment Wednesday. It was not immediately clear whether Andruw Jones had a lawyer. 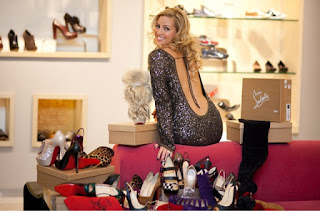 Nicole Jones is seeking joint legal and primary custody of the couple’s 9-year-old son, the complaint said. She is asking for child support, alimony and half of the couple’s property. She also wants a judge to declare their prenuptial agreement null and void. Hunnie I don’t know what type of lawyer she got but chile he is going to really work it to get the prenuptial agreement made null and void! I guess since he threatened to kill her and put bodily harm to her body that will make go sour! Chile well we see how this comes out to play! Well here is the gag, I was told that this was not the first time he has hit her! I guess she said she didn’t want to be a punching bag anymore! Well chile I don’t blame her! Get your coins girl and leave that fool!!!!

The couple fought around 1:30 a.m. on Dec. 25 after Nicole Jones asked her husband to help prepare their home for Christmas morning, a Gwinnett County police report said. She tried to go upstairs, but her husband grabbed her by the ankle and dragged her down some stairs, the report said. He got on top of her and said, ”I want to kill you,” according to the report. Now chile bye, she should have bopped him! She was able to push him away because he was intoxicated and then she went to her parents’ house, the report said.

Police said they found injuries on her neck, which they photographed for evidence.

When officers arrived at the Jones residence in the Sugarloaf Country Club in Duluth and approached him in a bedroom, they said he appeared to have passed out in his clothes and was confused about what had happened. 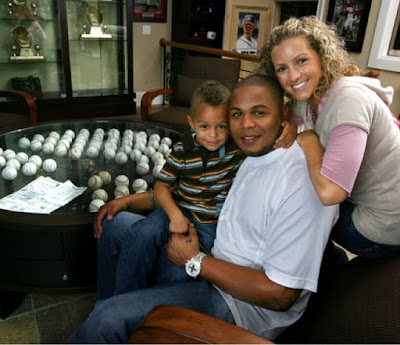 Nicole girl get that new contract money and leave his foolish self! Ain’t nobody got time for that!!!!!! 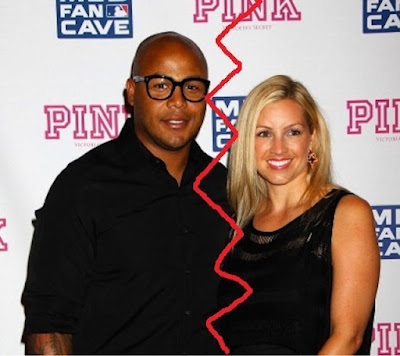