The Gossip Game: For The Love Of The Chase

20 Mar
I know you are thinking not another reality show. I said the same thing, But this is the show that creates drama for everyone. Everybody read the blogs and listen to all the gossip sites, and if you are into gossip this is show to look at! VH1 has announced their newest urban-based reality series, “The Gossip Game,” in which TV cameras follow several sexy female reporters as they try to beat each other to the latest scoop and breaking news in music and entertainment. The show premieres on Monday, April 1 at 9PM ET/PT.
The transformed music station says “The Gossip Game” will go into the everyday lives of seven media personalities “covering the fast-paced, competitive urban entertainment beat in New York City. Every day, these ambitious women navigate the ever-shifting landscape of the media industry, where they strive to preserve their place in the ‘pecking order’ while chasing the latest exclusive scoop,” says the VH1 press release.
“These rivals, who often find themselves at the epicenter of celebrity controversy, forge an uneasy alliance of friendly foes as they compete to hit their professional marks by being the first to break the latest news and divulge the intimate details of the enviable lives of hip hop’s movers and shakers.”

K. Foxx is the co-host of “The Cipha Sounds & Rosenberg Show with K. Foxx” on Hot 97 FM

Kim Osorio is the Editor-In-Chief of The Source magazine 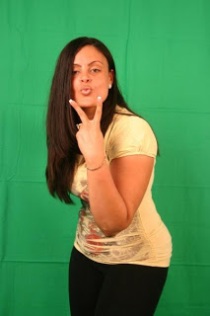 NYC Gossip Girl, aka Vivian Billings, is the creator of HipHopGossipSite.com blog. 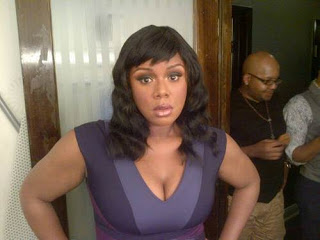 Ms. Drama is the host of the MsDrama TV blog and on-air personality at Major Playaz, an on-demand radio show. She also has Everywhere Radio on Sirius 40: Hip Hop Nation.

Sharon Carpenter is a staff writer with Russell Simmons’ globalgrind.com.

The Gossip Game: For The Love Of The Chase: Seven established voices pull back the curtain on the competitive field of entertainment journalism.

Check out the sneak peak below:
http://thegagandthetea.blogspot.com/2012/11/new-reality-series-gossip-girls.html